We hope you are all managing to get on at home OK. This week, we have another Roman project for you – what was life like in Roman York? You are going to find out about where Romans lived and what there was to do in their towns. There are also some key questions for you to answer as you go and some tasks for you to do too. Use paper or write them in your books.

The Romans tried to invade Britain three times. In 43AD, they were successful and eventually made it up to York.

Key Question: When did the Romans settle York?

Like most Roman towns, York started as a military fort where soldiers lived and worked. Think a little like a castle but made of wood and with lots of separate buildings. The Romans were incredibly organised and laid all their forts out in the same way. Follow this link for a game to learn about Roman forts.

Task: Draw and label your own Roman fort. You need to place all of these buildings: 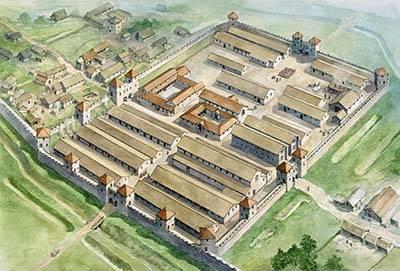 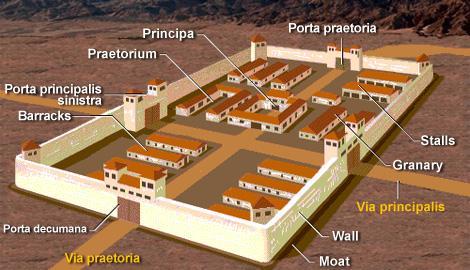 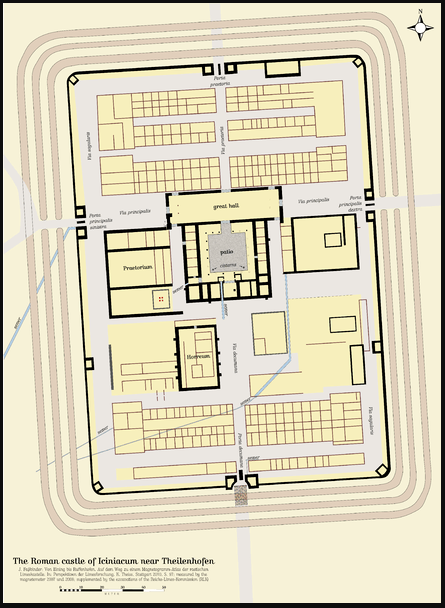 The start of your fort plan may look something like this:

Extra task: Build a paper or cardboard Roman fort. You could print the files below to help or just use the picture for ideas if you are unable to print at home. Please email photos to y3@scarcroft.southbank.academy if you do this – it looks very cool!

Task: Have a look at the file below and see if you can find the modern names for the Roman towns. There is a task about Roman roads too.

Key Question: What was the Roman name for York?

Most Roman towns looked similar and had similar buildings. Like the forts, they were often laid out in the same way. Use these two files to learn about the different buildings that a Roman town had:

Task: Can you find any similarities and differences between life for people in Roman York and life for us now? Make a list of things that are similar and things that are different. For example:

Difference – Romans didn’t use taps – they got their water from huge bridges called aqueducts.