As we are not back at school just yet, we thought we would start our new topic anyway, which is Romans.

For your first challenge, we would like you to find out what you can about the Romans and then write a short report, a little like the ones we have already done this year for The Stone Age and Electricity.  Here is a reminder of how those reports looked:

Click on each picture to see a larger version of it. 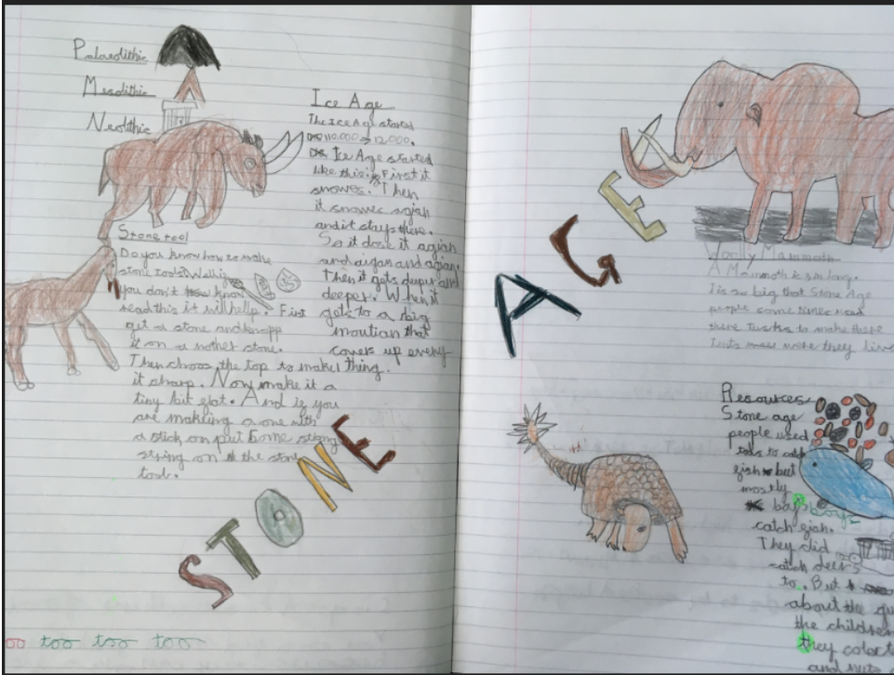 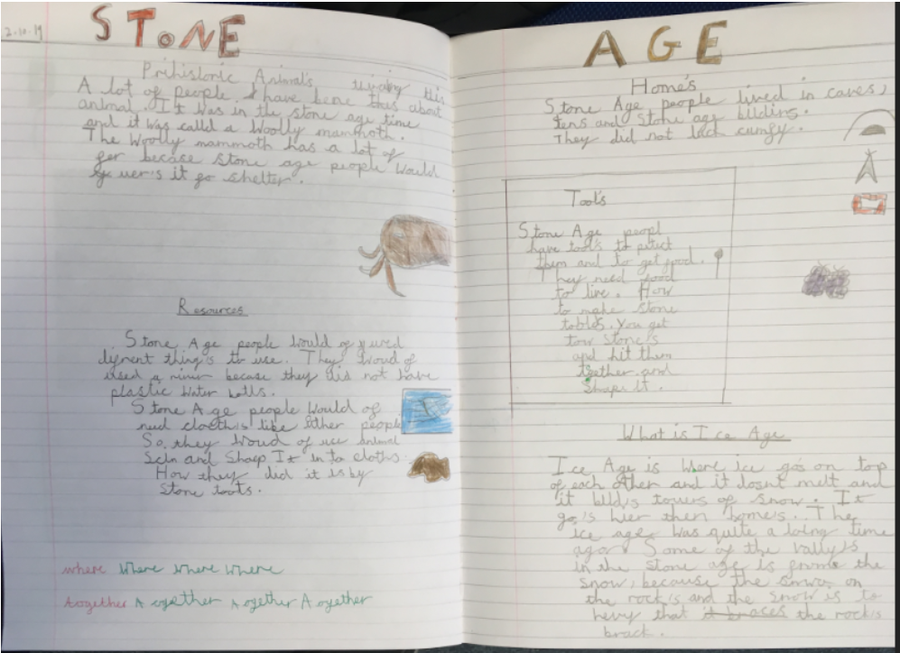 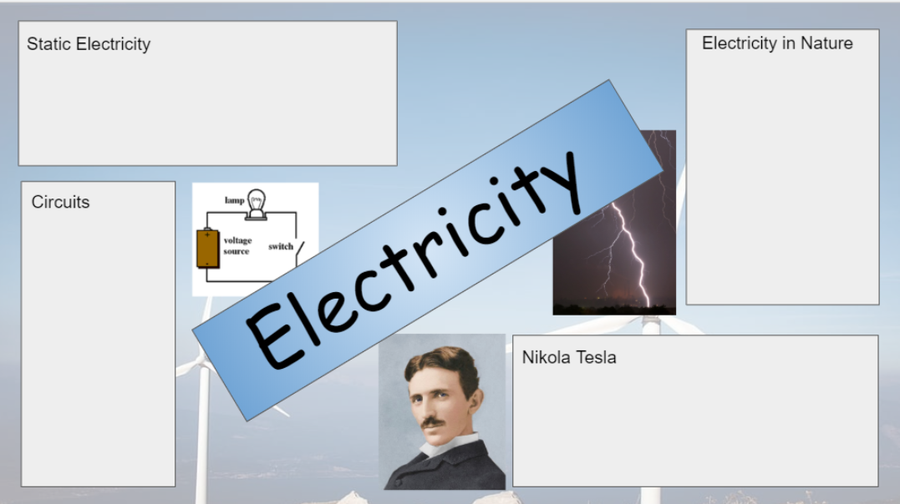 The idea, as before, is that you find out about three or four different things to do with the Romans and then write a paragraph about each one.  Below are some links to help you. The first one is an ebook that you can open and read on your computer:
Then these are links to websites that have more information about the Romans.

You can, of course, find your own information.

Then choose three or four subjects to write about - here are some suggestions:

The Romans made viaducts which were large brick structures that transported water to towns.

The Romans made viaducts which were large brick structures that transported water to towns.  Using these, water was taken to public baths, latrines, fountains, and private households.

The Romans were very clever and they invented many things that we still use today.  One of the most famous is a method of central heating which is called hypocaust. Beneath buildings there was a space that was filled with hot air from a small furnace.  When this space became hot, it warmed up the floor so it was pleasant to walk on. If the building needed more heat, several flues (like chimneys) would be built from below the ground up to the rooms.  Today archaeologists often find hypocaust remains because they were already underground.

When you have finished, remember to read it carefully and see if it says what you want it to say.

If you can, please take a picture and send it to us at y3@scarcroft.southbank.academy.  If you would like us to put your work on the website then please ask your parents to give their permission in an email.