At Scarcroft we make our phonics lessons as engaging and exciting as possible. Here you can find an introduction to phonics as well as support and resources to help your children with their phonics.

The teaching of phonics flows right through from Reception into Key Stage 2. We follow the Letters and Sounds scheme for phonics, as well as rhymes and songs from Jolly Phonics.

Phonics is split into 'phases'. Each phase has a particular focus which builds on the skills learnt before.

Phase 1 - Some would argue the most important stage of phonics. Phase 1 is taught alongside the other stages throughout a child's school journey. It focuses on developing children's speaking and listening skills

Phase 2 - Individual letters and their sounds are introduced. Children are encouraged to use them to build up Consonant-Vowel-Consonant words (e.g. sat, tip, pin) Phase 2 also introduces four digraphs which make the same sounds as an individual letter sound.

Phase 3 - Children learn the trickier individual letter sounds and also vowel and consonant digraphs. Digraphs are two letters which go together to make one sound, e.g. the o and r make an ‘or’ in ‘sort’. Four trigraphs are also introduced, three letters which make one sound when together, e.g the ‘igh’ in ‘light’.

Phase 5 - Children begin to learn alternate spellings and patterns. We focus on the children choosing the correct sound for them based on spelling rules. For example, the children know that the last sound in ‘today’ will be ‘ay’ sound rather than ‘ai’, because the ‘ay’ comes at the end of a word. Phase 5 also introduces split digraphs as alternative spellings.

Phase 6 - The final stage of phonics. This stage focuses on suffixes, including plurals s and es, and suffixes -ing, -est, -ly, -ment. 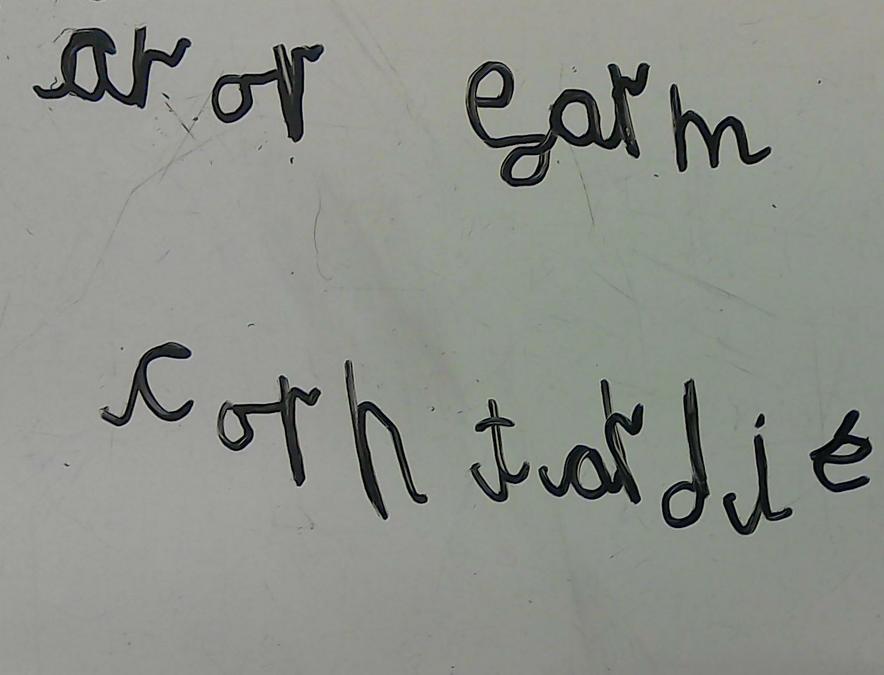 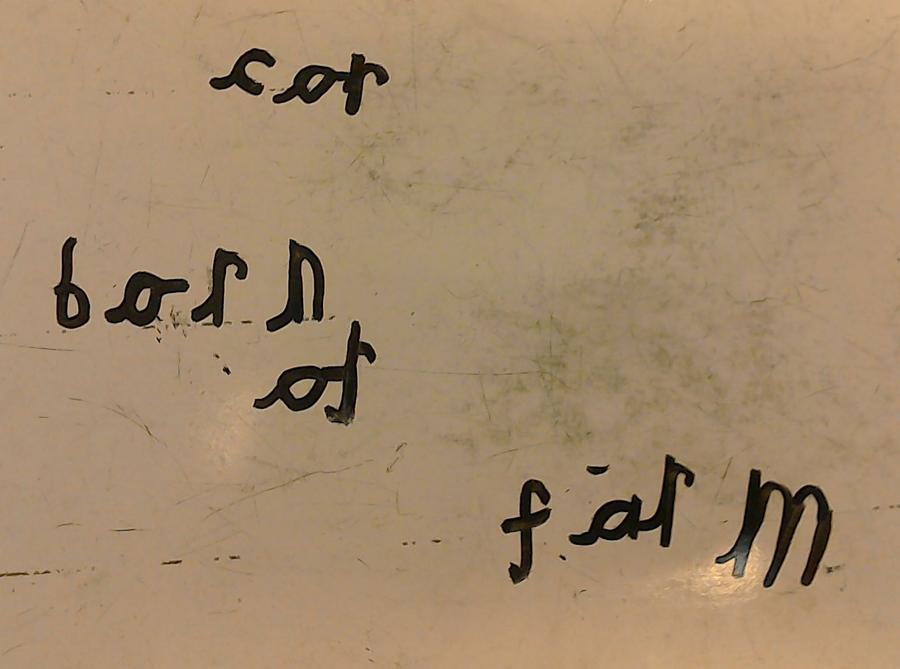 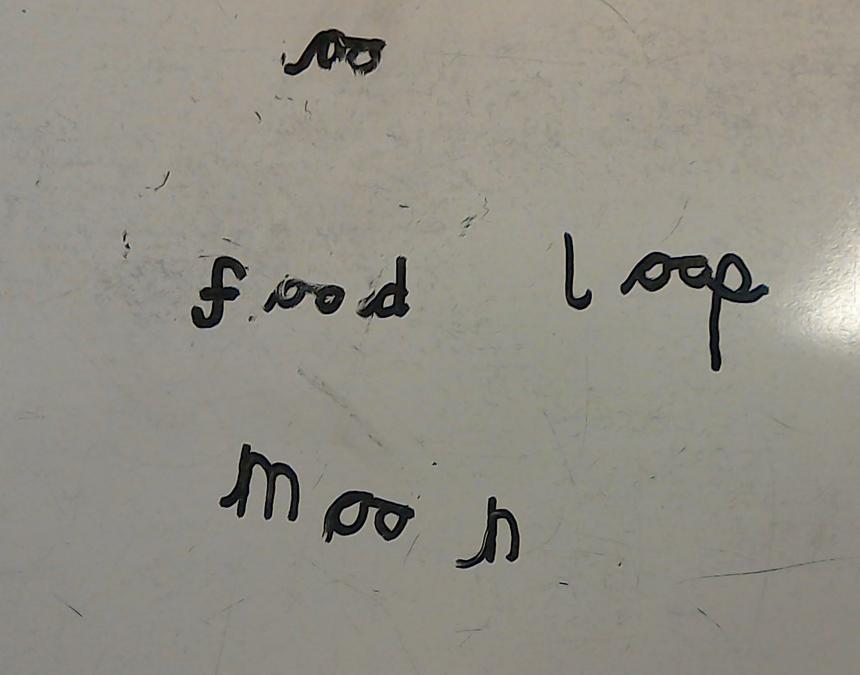 This video is used to train teachers in administering the Year 1 phonics screening check. It gives you an idea of the check and what is involved.

A simple description of the phonics screening check and the resources used by the children.