Mr Cole has received a rather strange letter... 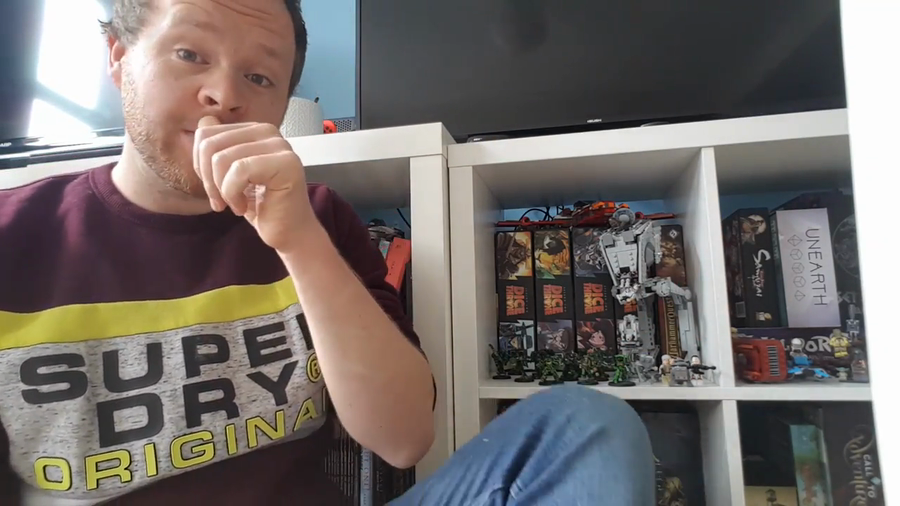 Here is the letter itself:

I've also typed up the letter, in case it's hard to read:

It seems like only yesterday that I was training you to become a recruit back in Rome and now you are a fully fledged soldier, conquering foreign lands like Britannia. I am proud that you are helping to fly the Roman Aquila in different countries. I hope that you have remembered my training - do not let those bonkers Celts get their weapons past your shield!

My villa is looking lovely at the moment and the olives are growing fantastically in the Roman sun. What is the weather like for you? Do the Celts live in villas made of brick like we do? I bet they do not, the peasants!

I heard that the food in Britannia is pretty disgusting. What do they eat? I love putting fish paste on all my food. What Roman foods do you miss the most?

My friend told me that Celts did not even have any roads before we Romans turned up! Are there any other Roman inventions that you miss?

There are some tough, Roman words in here. Why not see if you can work out what these ones mean?

Here are the answers if you aren't sure.

Apparently, this letter was meant for a Roman soldier – I’m going to need you guys to pretend to be the Roman soldier and write back. If you’re going to be a Roman, I suppose you’ll need a more Roman-sounding name. check out the link below and choose your new name:

The Centurion seems to be most interested in how Britannia was different to Rome. The Celts who were living in Britain at the time did not have lots fo the things that Romans had. Can you think of any ideas? The letter had a few questions about different things. Use the links below to find out about:

When you write your reply, make sure you have answered the Centurion’s questions. If you like, you could also ask some questions of your own.

Write a letter back to Centurion Marcellus.

Answer his questions about homes, food and inventions.

Ask him some questions about Rome.

Once Roman people became settled in England, villas began appearing and one thing associated with Roman villas are mosaics.  These are generally floor coverings that are made of small, coloured, stone or clay tiles called tessarae (pronounced TESS-ER-IGH).  Romans would also have used anything else that worked - glass, marble, pebbles and even precious metals, for example.

Your creative task this week is to make your own mosaic in any way that you want.  Below is a link to an online mosaic creator that also has examples of the kinds of mosaics the Romans made.  It will also give you an idea how to construct a mosaic.  The best results are when you patiently make a large mosaic with lots of little pieces.  Here are some of the examples: 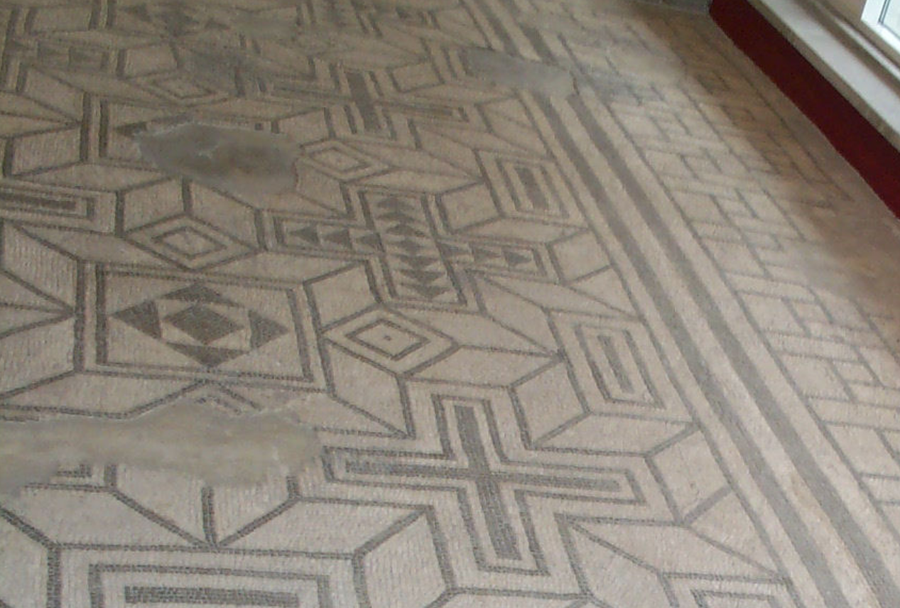 The real mosaic is from the impressive Roman remains found in Fishbourne, Sussex, called The Roman Palace.  The link below is more information about the site:

Here is the link for the online mosaic maker:

The Romans used tiles, but you don’t have to.  A mosaic can be made of any small colour parts.  Below are some templates that you could use to colour in...

...but why not use whatever small coloured items you have lying around?

Lego (or other small bricks)

These would look lovely on the website so, if you can, take a picture and email them to us with parent's permission to show them.
Top
Cookie information
Cookie Notice