Something is hiding in the walls!

We used text mapping and actions to retell ‘The Wolves in the Walls’ Story by Neil Gaiman. At the end of the story (after the wolves had gone), the main character, Lucy, starts to hear elephants in the Walls. This got us imagining what else could be hiding in our houses!

Tigers in the Tanks?

Buzzards in the Basement?

Lions in the loft?

Cats in the curtains?

We had great fun innovating our own stories! 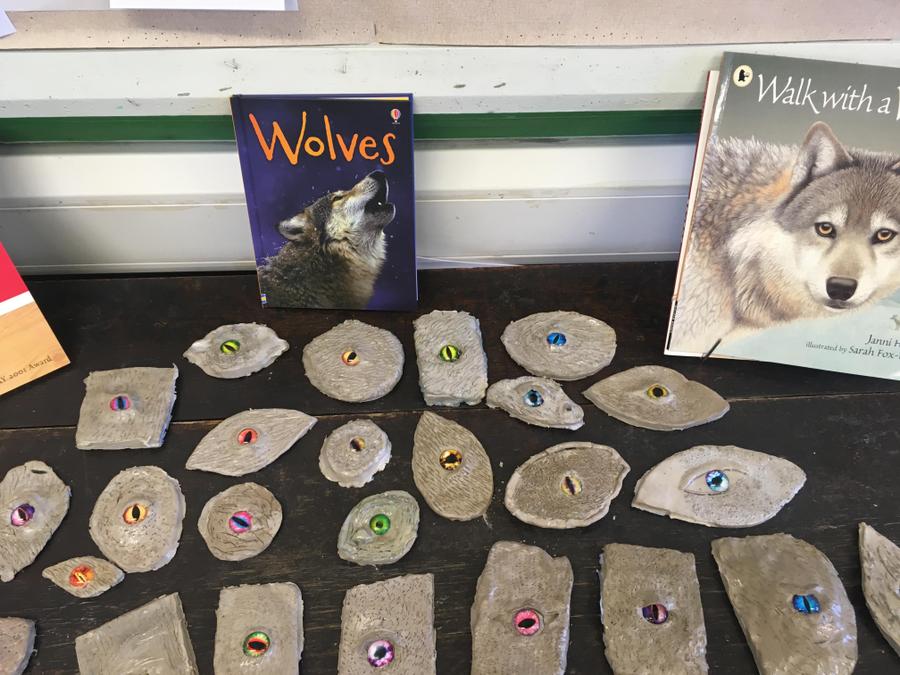 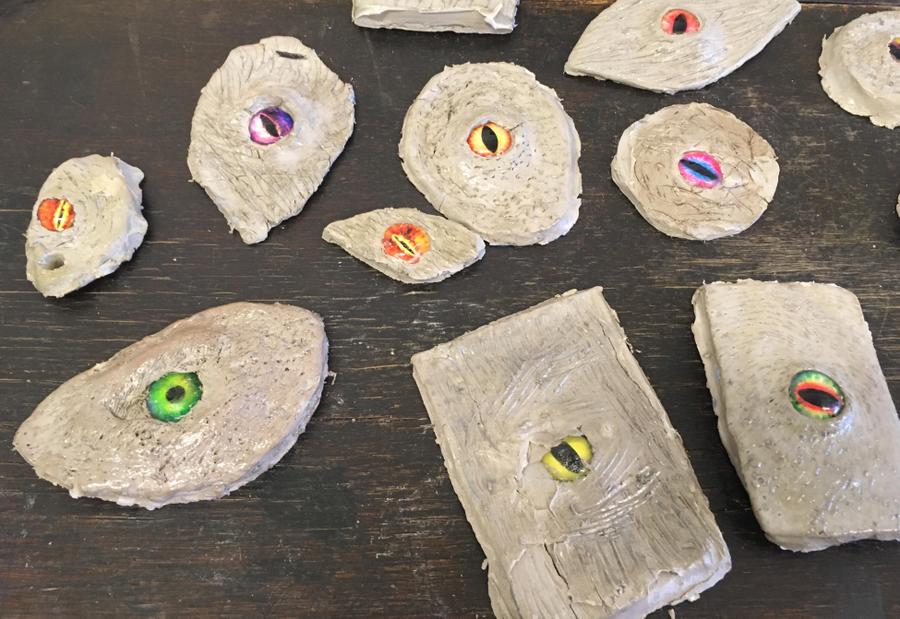 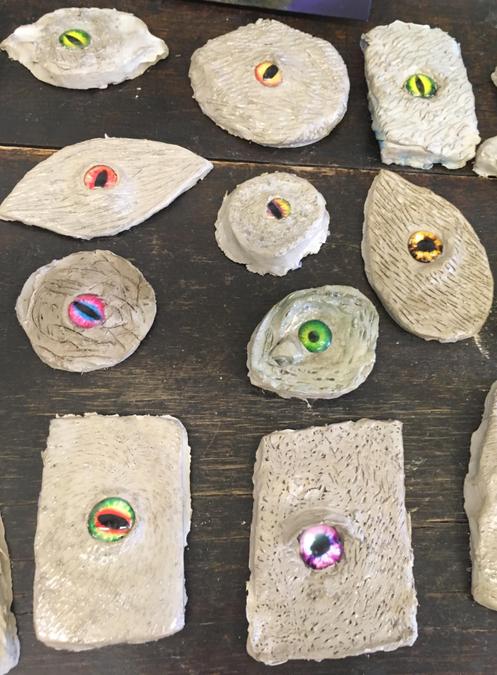 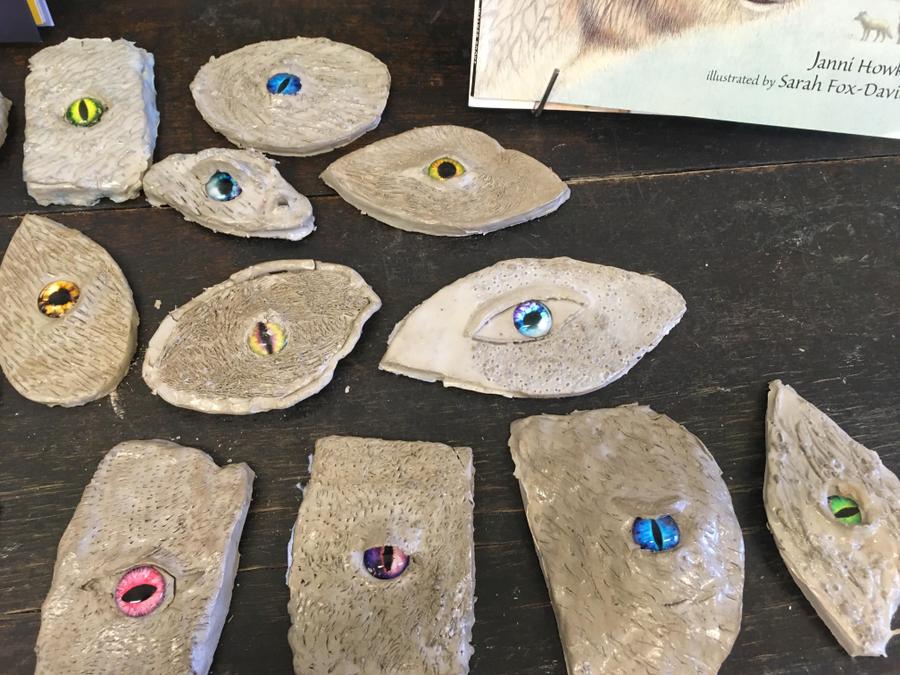 Our class book this term is The Wolf Wilder by Katherine Rundell (one of Mrs. Roper’s favourite authors). It is set in the wilds of western Russia just before the Russian Revolution. 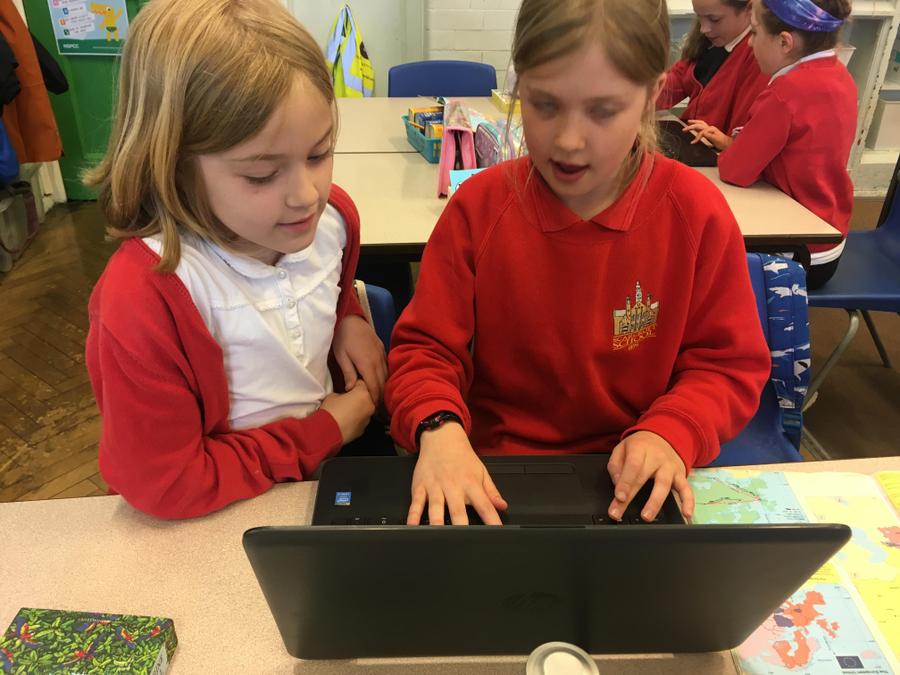 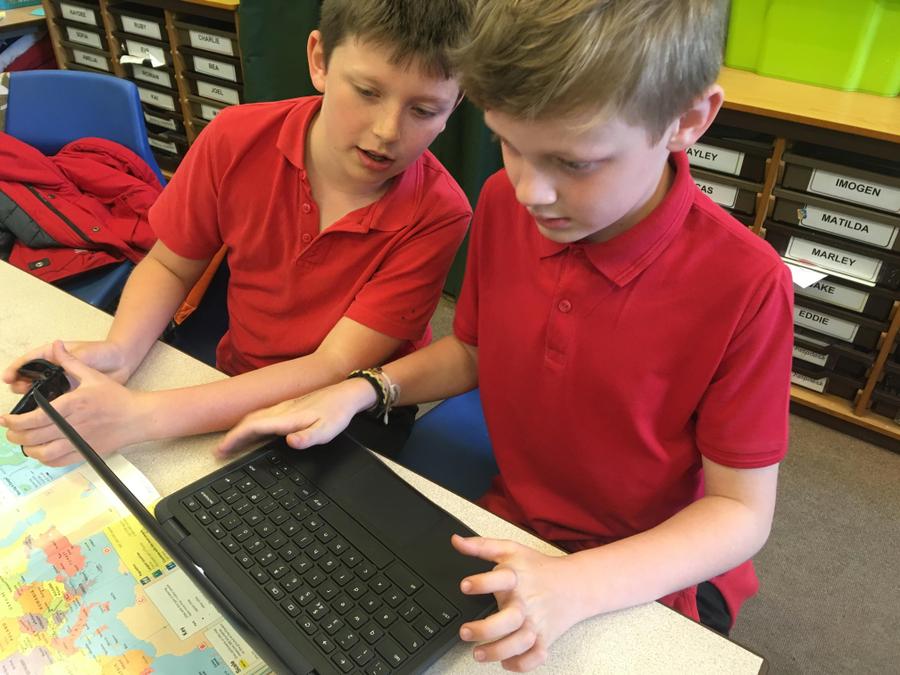 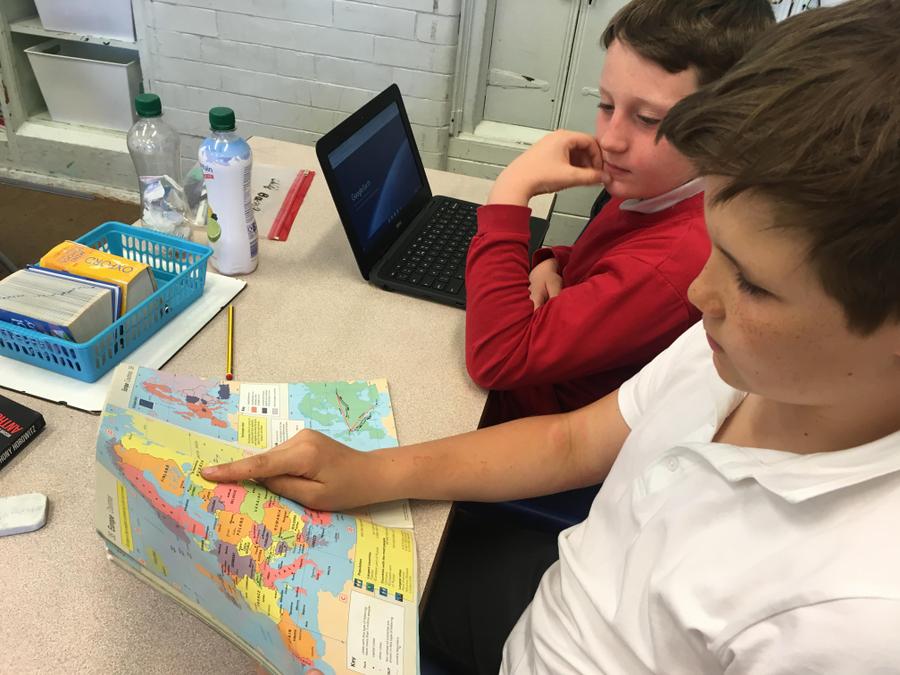 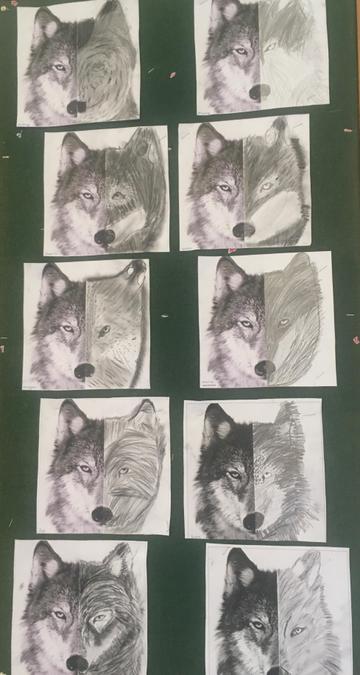 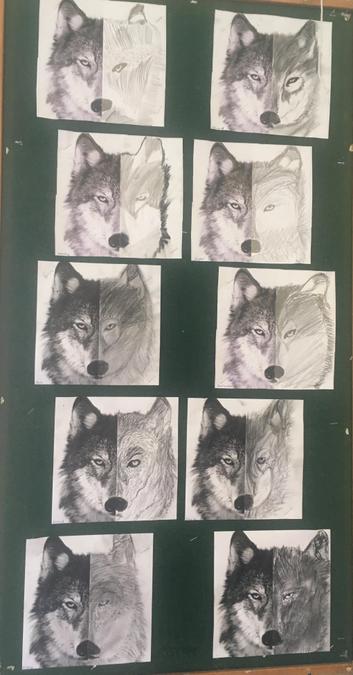 Science- Can you smell as well as a wolf? 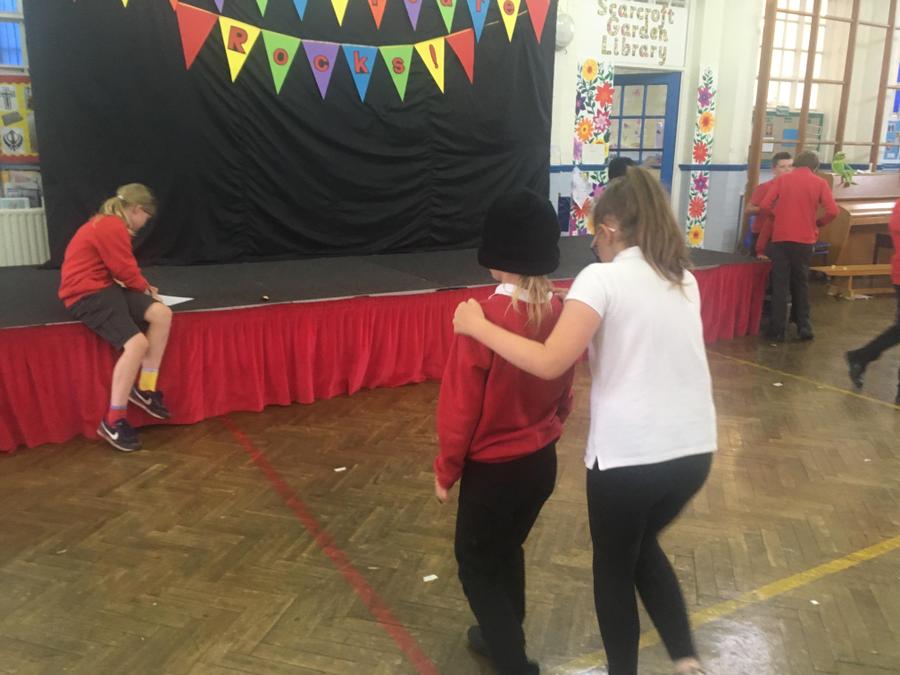 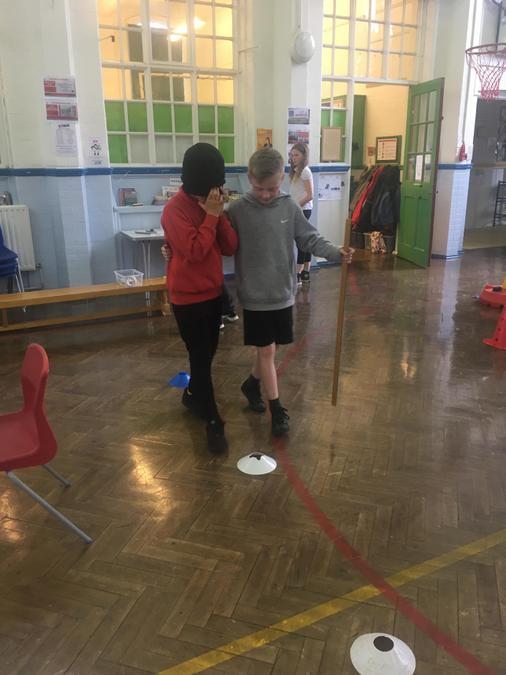 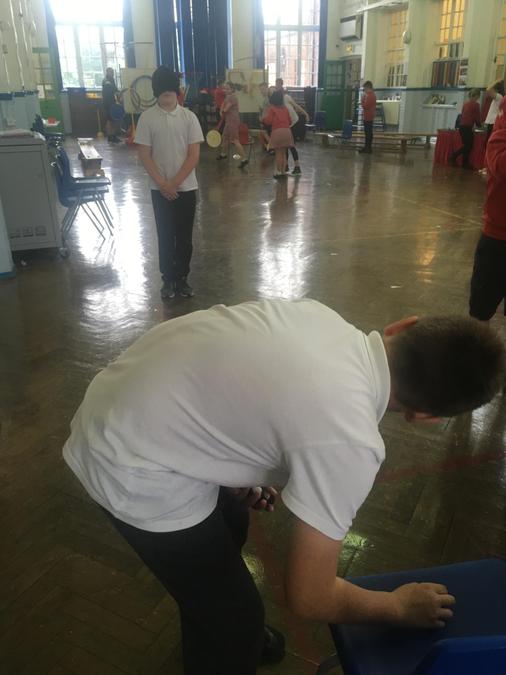 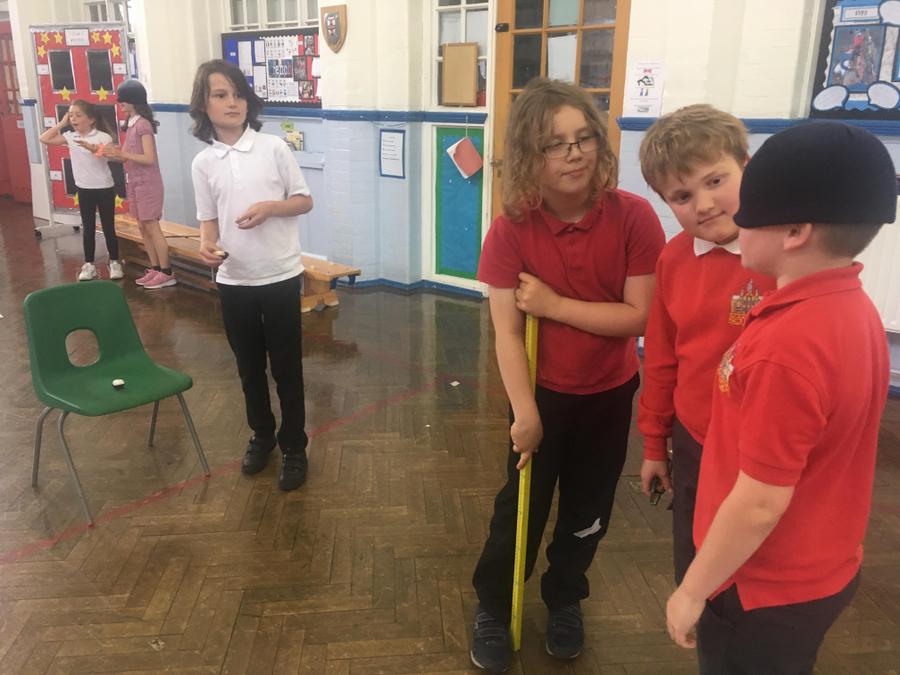 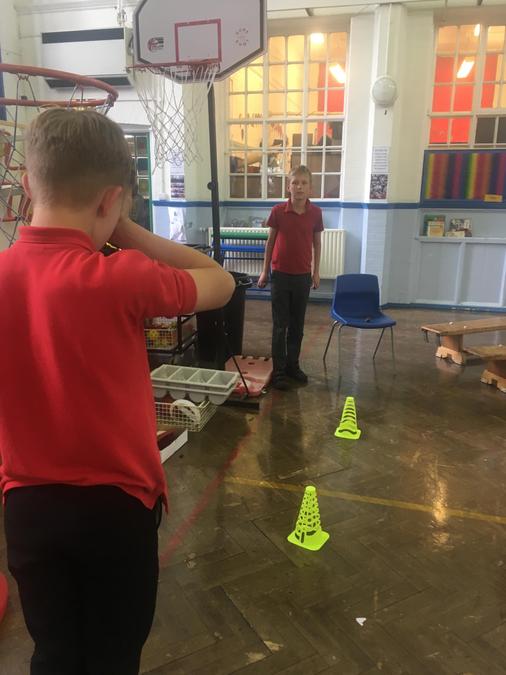 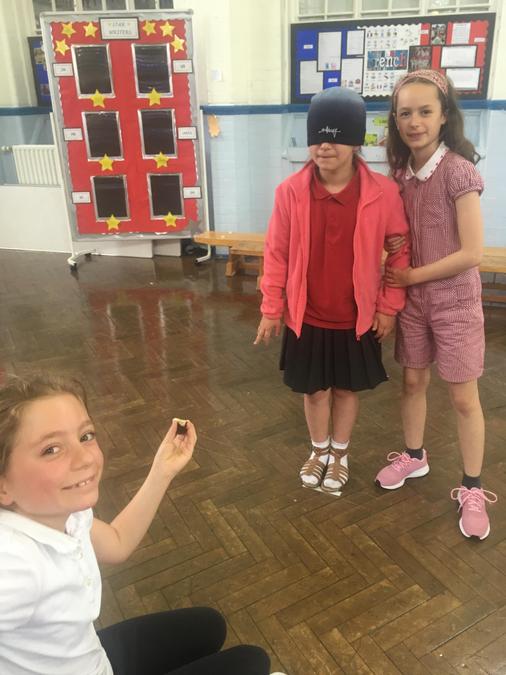 Listening only to the soundtrack, we imagined what the setting of this story was like. Words such as calm, peaceful and tranquil were suggested as we collected vocabulary to describe it. 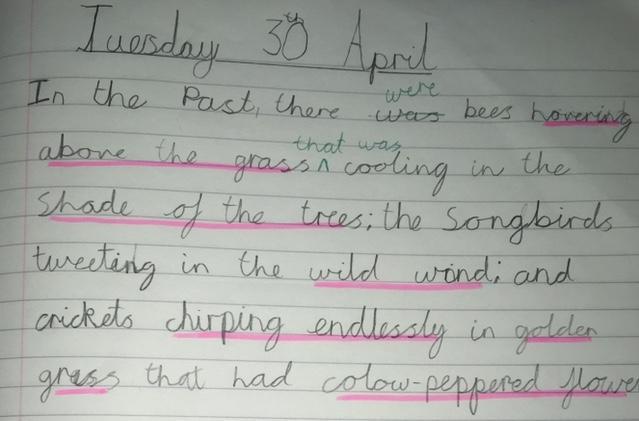 Then, the OTHERS came.. and the setting changed.  We wrote sentences that contrasted past and present. 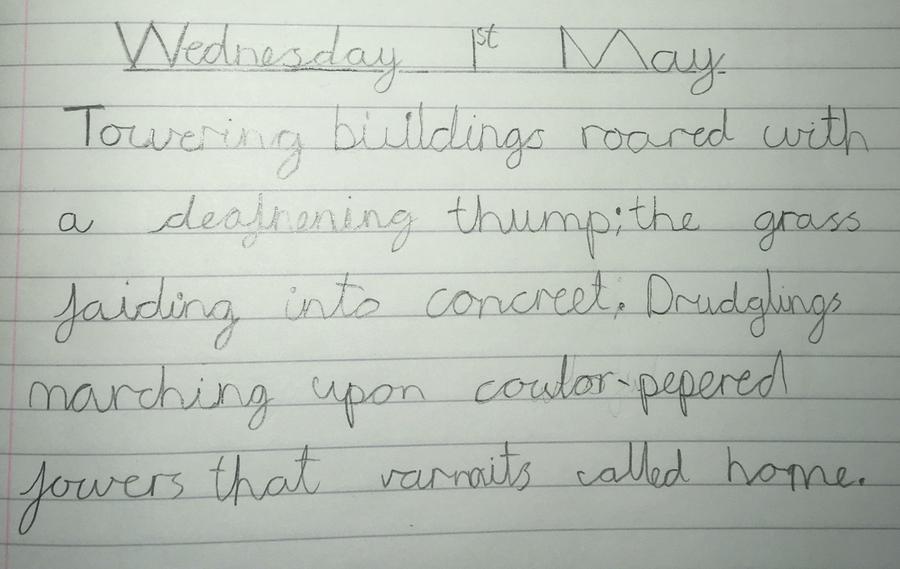 The theme of Varmints is change. The setting changes, the varmints change and even the plant changes.
In science, we learned how humans change through their lives.
Then we looked at the plant life cycle. We planted seeds, giving them the correct conditions to begin to germinate.  We dissected flowers to locate the different parts and found out how they reproduce.
Here are our super explanation texts!

After listening to the opening chapter of ‘Wind in the Willows’, we imagined what it must have been like for Mole seeing a river for the first time. In writing, we used imaginative language to describe the sights and sounds of a river.

We wondered where the river came from and where it was going. We read a beautifully illustrated book which described the river’s journey..
..but it was the diagram at the back of the book that really caught our eyes! It inspired us to create 3D models of the river’s journey from source to sea.

After finding out about the river’s journey through town and country, we thought about creatures that make the river their home. In science, we classified river animals into family groups and learned the scientific definition for each one.
We learned that all creatures have a life-cycle and discovered how these differ between species.

In reading, we looked at a poem called ‘The River’s Story’ which was told from the point of view of the river. The river told us how its life had changed due to pollution. We then learned about different types of pollution and their causes. 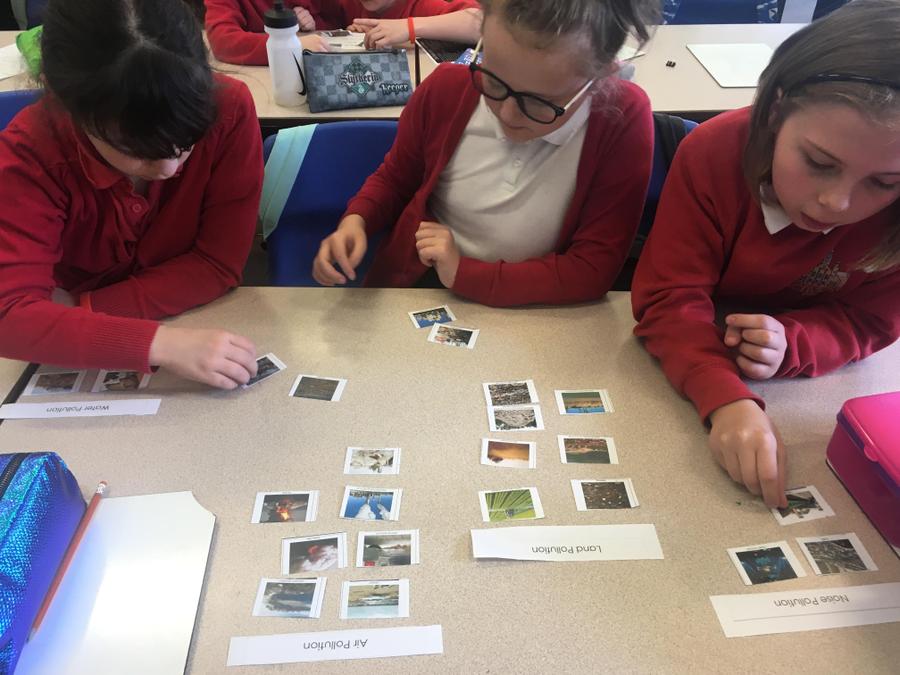 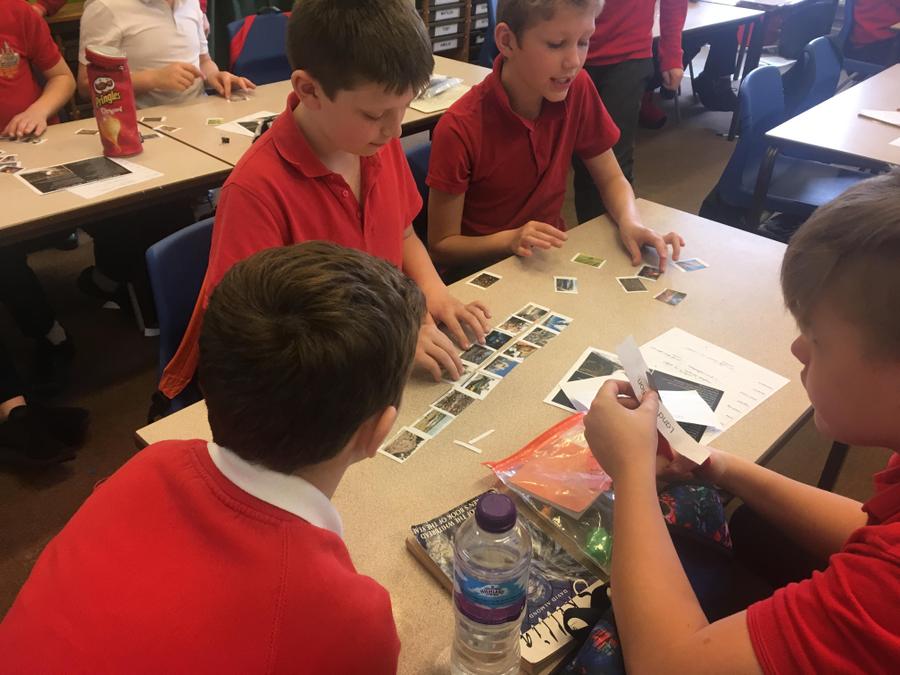 In science, we learned that some materials dissolve in water. We also investigated how to remove materials from water using sieving, filtering and evaporating. 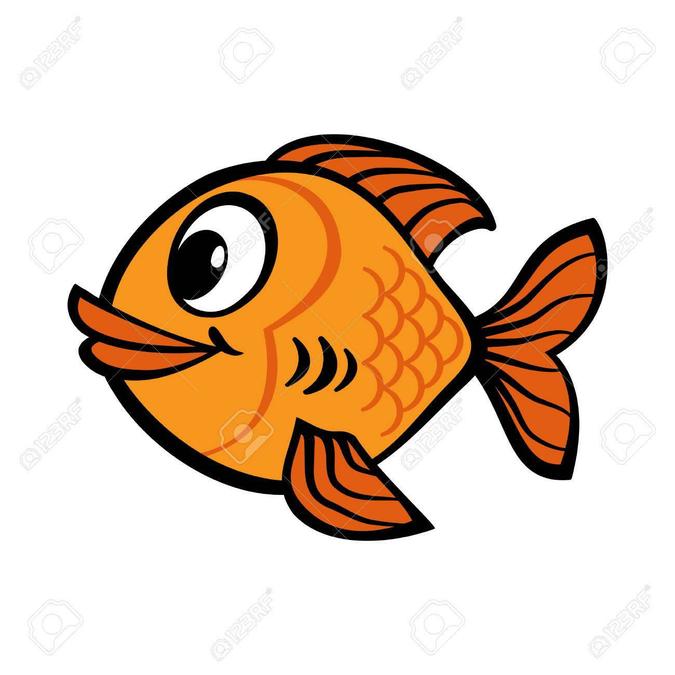 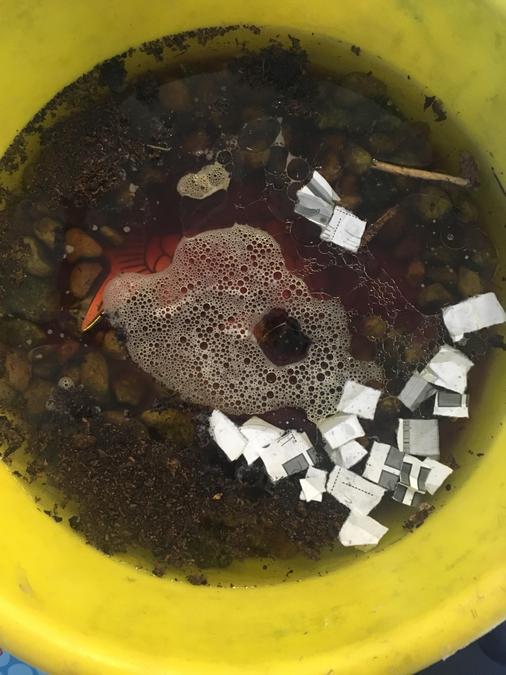 Freddy the Fish told us the impact pollution of the river had had on him. This made us worried about other river creatures. How would pollution affect them?

Trip to the Water Treatment Works 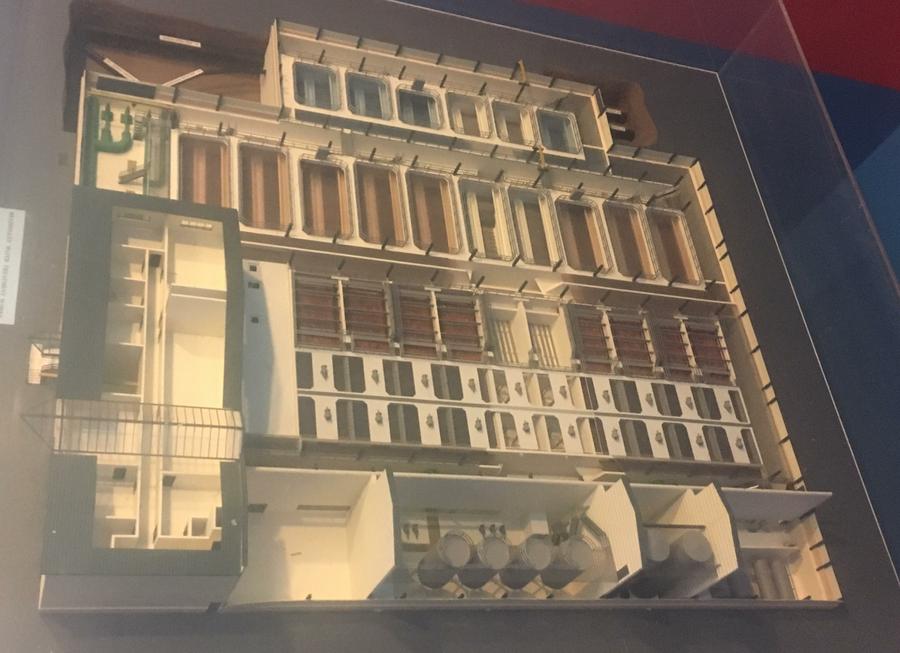 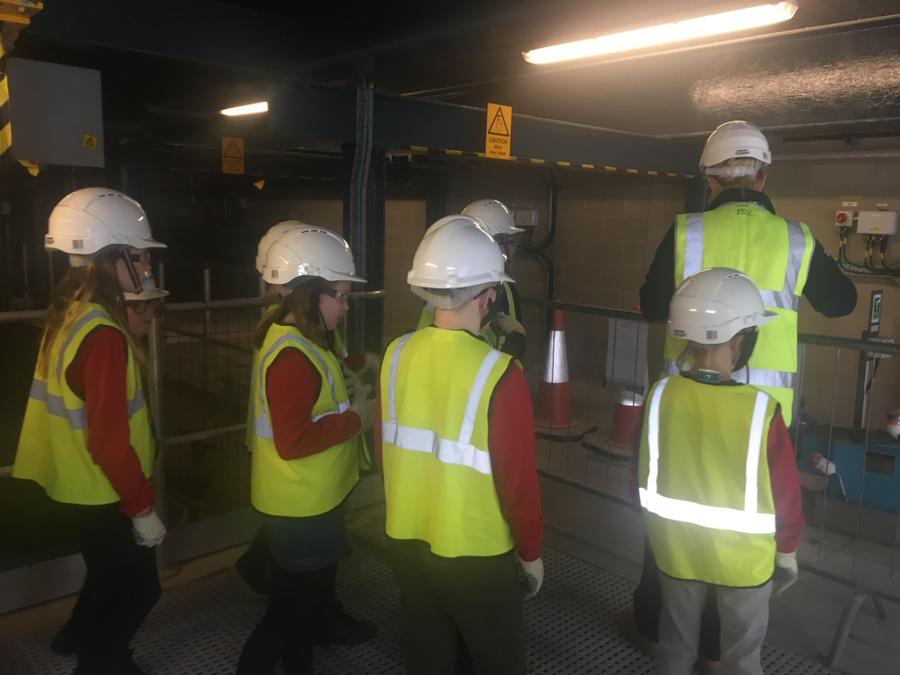 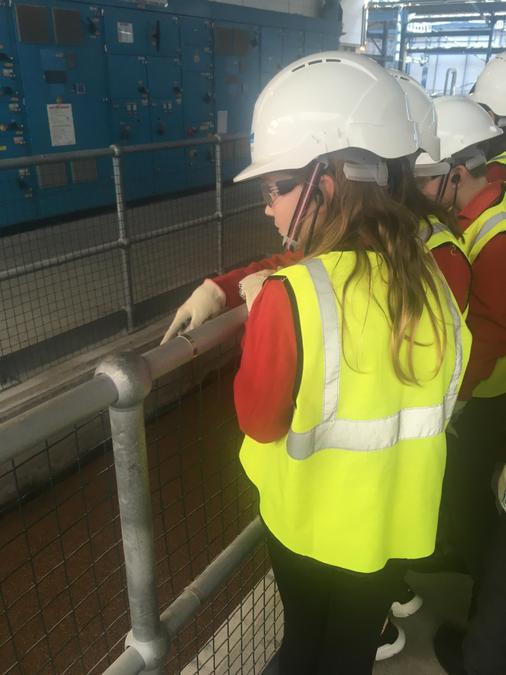 “Children, come and find me if you wish,

I am your inheritance.”

This line from the poem motivated us to write letters to various important people to ask for help in dealing with pollution.  We used persuasive devices and a formal tone in our writing.